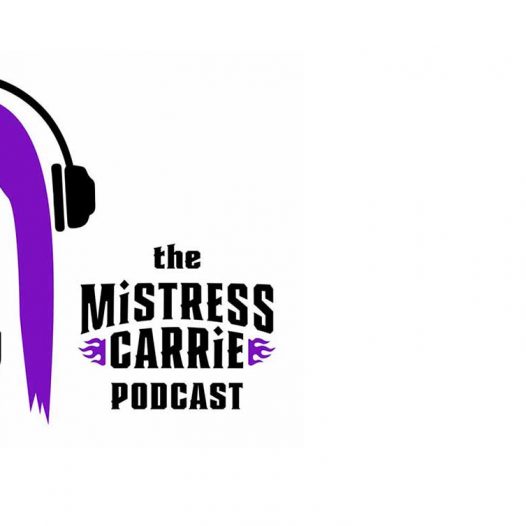 It’s been over 20 years since Mistress Carrie & Corey Taylor met backstage during the now famous “butt gravy” interview, and later the foot incident. Since then, they have talked about everything, and sometimes they even have microphones around to record it. Get Slipknot news, solo album details, touring plans, marriage tips, and so much more from this interview. Then, not to be outdone by his lead singer Brent Smith from Episode #1, Zach Myers from Shinedown called to fill in the gossip gaps on Shinedown 7, and the new Smith & Myers album. Plus parenting tips, pizza reviews, mashed potato talk, popcorn… wait, why are they talking about so much food??? You never know what is going to come out of his mouth next!

Thanks to RPM Dynamics & Image Custom Designs for sponsoring this episode.

Here  is Mistress Carrie’s playlist for Episode #2 filled with their music, and some extras!

Episode #138 Robert DeLeo describes himself as a songwriter, producer, bass player of Stone Temple Pilots, lover of fish, fan of rhythm. He...

Episode #137 Chris Daughtry is the lead singer of Daughtry and to kick off 2023, Chris & Mistress Carrie talked about the new version of...

Episode #136 John 'Magee' McGarry is a professional drum tech, who has worked with some of our favorite bands like Aerosmith, Sevendust...

Episode #135 Martin Popoff is an author of 115 books on hard rock, heavy metal, prog rock, punk and record collecting, plus work for Banger...

Episode #134 Luke Spiller is the lead singer of The Struts and before the end of the year, he checked in with Mistress Carrie to talk about...

#133 – Jonny Hawkins from Nothing More

Episode #133 Jonny Hawkins is the lead singer and percussionist in Nothing More, he's also a producer, entrepreneur, and checked in with...