Mistress Carrie on The Vanished Podcast 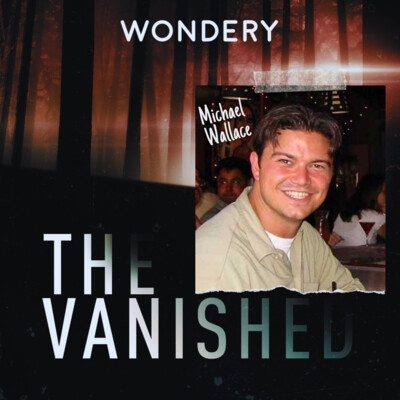 Mistress Carrie appears on The Vanished Podcast to talk about her Cousin Mike Wallace who has been missing since February 2003.

Michael Wallace was a 29-year-old Massachusetts native living in Menlo Park, California, with a bright future and full life ahead of him. He had graduated from one of the most elite universities in the world and didn’t have to worry about finding a job. So when he disappeared without a trace, his family had to wonder- did he choose to vanish? Was his fascination with The Bourne Identity and Catch Me If You Can more than just a dream? Did he seek answers in a monastery after studying Buddhism for several years? We don’t have all the answers to these questions, but this is the compelling, mysterious story of a brilliant man who wanted to find answers to his own internal struggles for himself and others, but vanished before that happened and has not been seen since February 4, 2003.

If you have any information about the disappearance of Michael Jay Amico Wallace, you are encouraged to call the San Mateo County Sheriff’s Office at 650-363-4050. 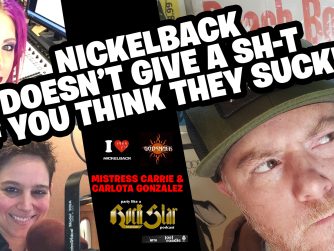 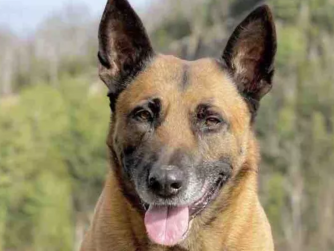 I got a message from the Fitchburg Police Department about K-9 Frankie, and the effort to erect a monument in his honor, after he was killed in the... 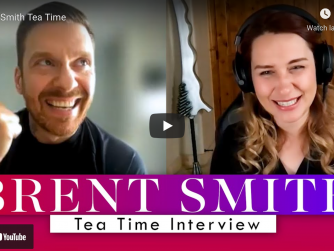 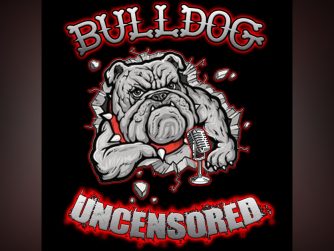 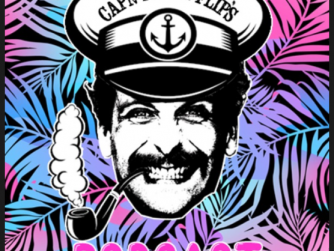