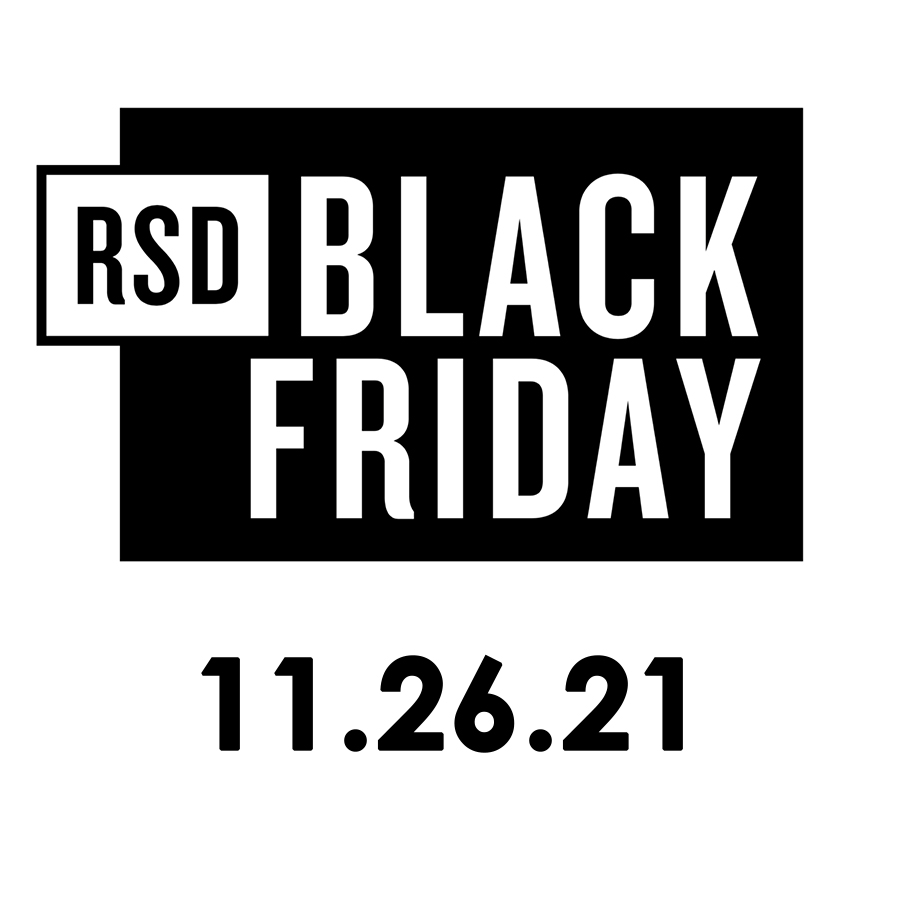 Since its inception, Black Friday has turned the day after Thanksgiving into the unofficial start of the holiday shopping season. Traditionally, Black Friday has been about super-cheap prices on mass-produced goods and primarily takes place in malls and big box stores. But we really like the idea of a shopping season, especially when that shopping is all about, at its heart, a way to show the people you like that you like them. (And a way for them to show you, too. Gift-GETTING is also awesome!)

We work year-round to shine a light on the independent businesses in your local community that sell you records and other things that make you happy, make you smile, make you sing, bring you comfort, bring people together (with proper safety protocols in place, of course!). This year that has felt more important than ever, as local businesses of all kinds face unprecedented challenges, and we’ve been so happy to see how you’ve all supported them. Everything you find in a record store (or on a record store’s website) would make a great gift for someone, so in this year when the holiday season may be a little strange, but also a little special, and it may feel even better to wrap up and give a little something to someone, helping record stores be a part of that ‘shopping season’ makes more sense to us than ever.

There are artists, labels, managers and distribution companies who feel the same, and we’ve put together a list of titles for that season that will be available at participating record stores. They come out on Black Friday (this year 11/26) but may be available at record stores throughout the rest of the year, because record stores are the best place to go with a Holiday Wish List.

Record Store Day and RSD Black Friday are different events, and you can find out more about that on our RSD BLACK FRIDAY FAQ
The List of special releases is here.

EXCLUSIVES: These titles are physically released only at indie record stores.
RSD FIRST: These titles are found first at indie record stores but may be released to other retailers or webstores at some point in the future.
SMALL RUN/REGIONAL TITLES: These titles are either regionally based and sold at specific stores, or are press runs under 1000, which means they may be harder to find at record stores around the country. (If a title is regionally based and is not available throughout the country, it will say that in the description. The majority of titles on this section of the List are there because they have a limited run.)

SOME THINGS TO KNOW:

*Record Store Day does not give or sell the releases to participating stores. Each indie record store makes their own buying decisions and may choose to bring in some titles and not others.

*The titles on the RSD Black Friday list are limited in number, as are most things created for special time periods or exclusive to certain retailers. This means a store may not get all copies they wanted or that a store may sell out of a release before you are able to purchase it. (NOTE: This is the US website for Record Store Day. The pressing runs listed on our site are the number available in the US.  Worldwide numbers are sometimes found in the description of a specific title, when we are given that information.)

*The List of titles may change. Titles may be added, titles may drop off, information may be amended. We will update the List as changes are made.

*Record Store Day does not own or produce the releases (with the exception of those we create ourselves.) The information on each title has been provided to us by labels and distributors and is correct to the best of our knowledge.

*Black Friday, for better or worse, is traditionally an American “thing”. Many other countries are celebrating the kick-off to the holiday season, though and many record stores in those countries may have some of these releases. Check with your local record store if you’re not in the US. (NOTE: for all kinds of reasons, some titles may be offered and available in some countries but not others. Record Store Day has no control over that.)