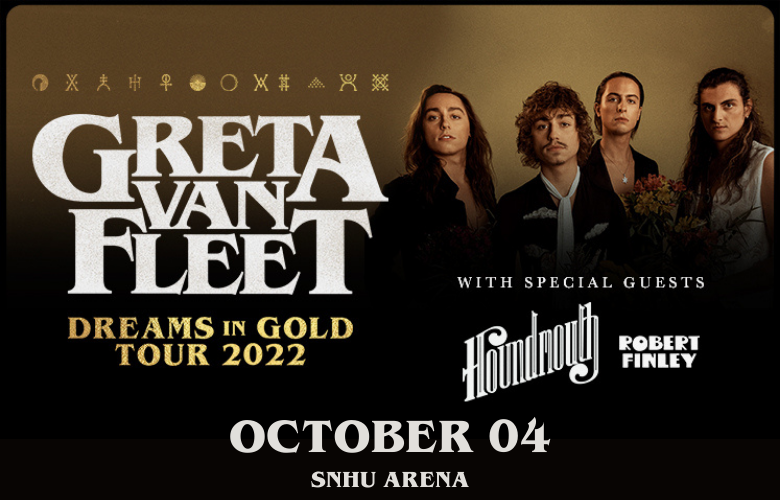 Earlier this year, the band’s Jake Kiszka partnered with Gibson to honor the SG, a seminal guitar in the rock ‘n’ roll revolution which celebrates its 61st anniversary this year. Watch his interview HERE.