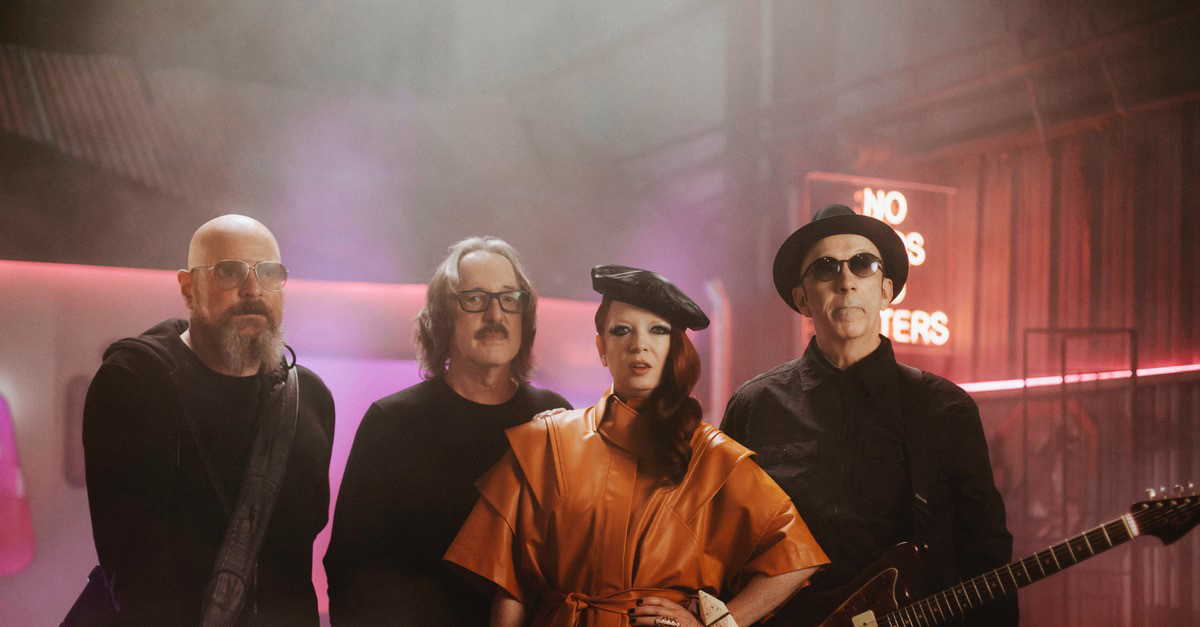 Garbage have been together as a band for over 25 years, selling more than 20 million albums.

In 2017 they embarked upon a co-headline tour of North America with iconic post-punk band Blondie as well as releasing their universally well-received coffee table book, This Is The Noise That Keeps Me Awake.

Their most recent studio album, Strange Little Birds debuted at No. 1 on Billboard’s Top Rock and Alternative Albums chart.

Described as the “alternative to everything” by Pitchfork Magazine, Garbage set up their own, independently-run record label, STUNVOLUME through which they have been releasing their own records since 2012.

They are currently putting the finishing touches to their yet untitled 7th studio record which is currently slated for a late 2020 release.