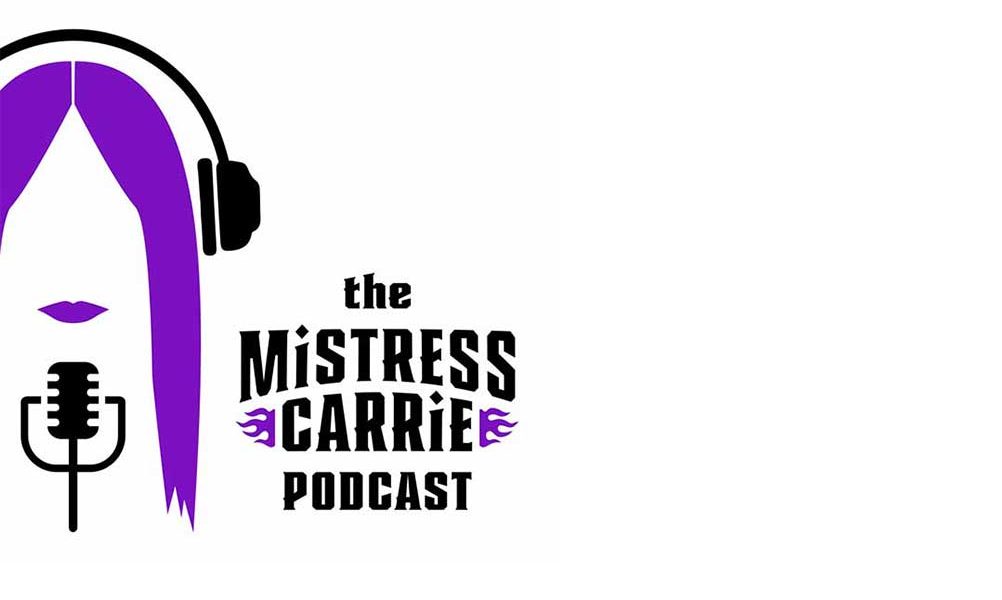 Lyndon “LB” Byers is a former NHL “Goon” who played for the Boston Bruins. He’s also one of the former co-hosts of The Hill-Man Morning Show at WAAF. After quitting live on the air last September after nearly 23 years, LB fell off the map. He joins Mistress Carrie to talk about his past, his mistakes, his health, his family, his future, and much more.

Thanks to DCU & Latini Creative Solutions for sponsoring this episode.

Check out the custom playlist for Episode #26